The accolade follows previous wins for both Tyneside BMW and Derby MINI, which won their respective National Dealer Of The Year Awards in 2011.

This outstanding achievement is testament to the dedication and commitment of the Derby team, who exceeded targets set in nine different operational areas.

Each part of the business was measured against the entire BMW Network on performance, targets, profitability and customer experience before a winner was decided upon. We are unbelievably proud of this achievement as we continue to drive performance and customer satisfaction even further in 2013.

Chris Astle, Dealer Principal was presented with the award by the Managing Director of BMW UK, Tim Abbott at the Award ceremony in Helsinki.

“Following the awards for our 2011 performance,  to pick up this prestigious award for a second consecutive year is fantastic. Competition is fierce with over 140 BMW dealerships across the UK competing for this accolade.

"We also won the top awards at the recent Mercedes-Benz retailer of the year ceremony. The recognition from our manufacturer partners for the hard work and dedication of Stratstone in 2012 is great for the team and we aim to continue to deliver in 2013." 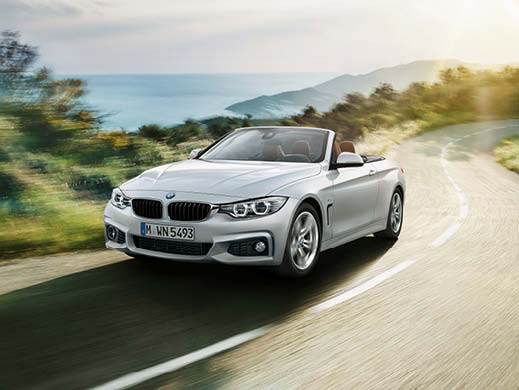