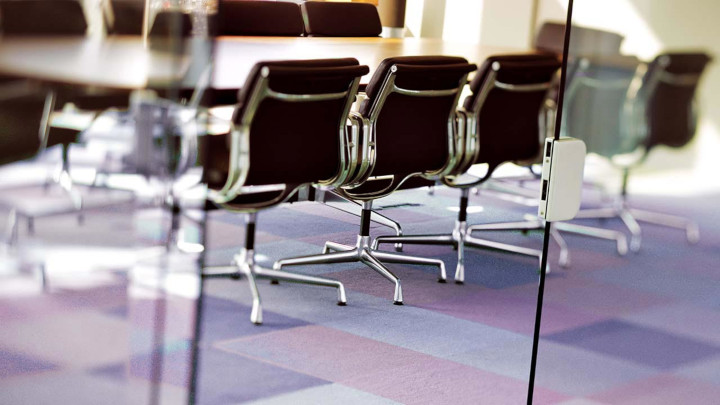 Pendragon's experienced Board drive our strategy, ensuring we have the relevant resources in place to meet our objectives 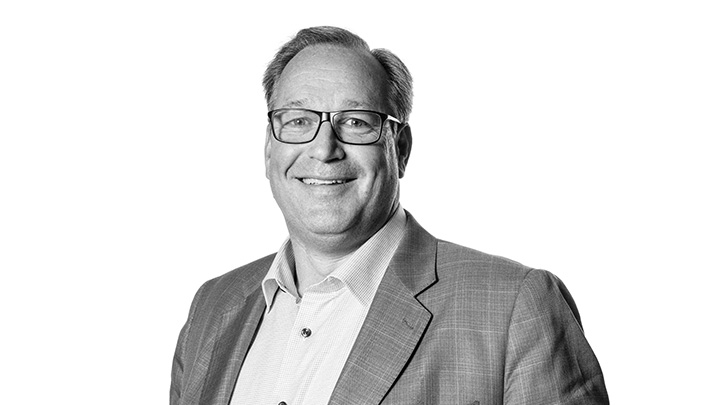 Bill joined Pendragon on 18 April 2019 as a Non-Executive Director, and assumed the role of Chief Executive Officer with effect from 19 February 2020.

Formerly the President and Chief Operating Officer of AutoNation, the largest automotive retailer in America, Bill brings to the Board significant experience in automotive retail, enabling him to provide effective executive leadership of Pendragon’s Board and advise in relation to the Company’s future strategy. 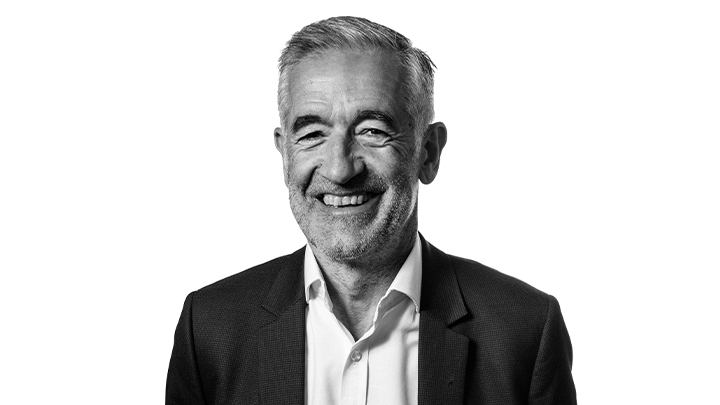 Ian joined Pendragon following a 40-year career in retail, a large proportion of which was spent with Alliance Boots.  In his last executive role, Ian was the chief executive officer of furniture retailer DFS, which significantly increased its market leadership in both online and in physical stores during his tenure.  Currently, Ian is the non-executive chairman of Joules PLC, the premium lifestyle brand. Brian joined Pendragon on 10 December 2019, following an extensive executive career in the retail sector, where most recently he held the position of Chief Finance Officer at JD Sports Fashion Plc between 2004 and 2018.

Mr Small is also a Non-Executive Director and Chair of the Audit Committee at online retailer, Boohoo.com, and a Non-Executive Deputy Chair Chairman of the Audit Committee of Mothercare Plc. Brian qualified as a chartered accountant with Price Waterhouse in 1981, and with industry experience across a range of retailers, he brings additional financial and strategic perspectives to the Board. 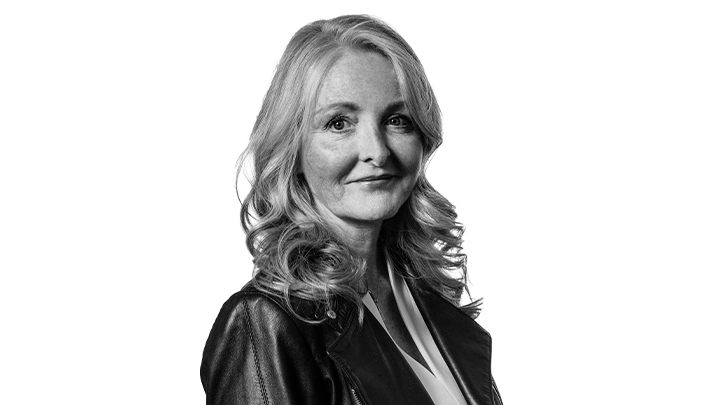 Nikki brings over 30 years of business experience during which period she has worked across a range of sectors, including retail, utilities, and digital, within both regulated and non-regulated environments. 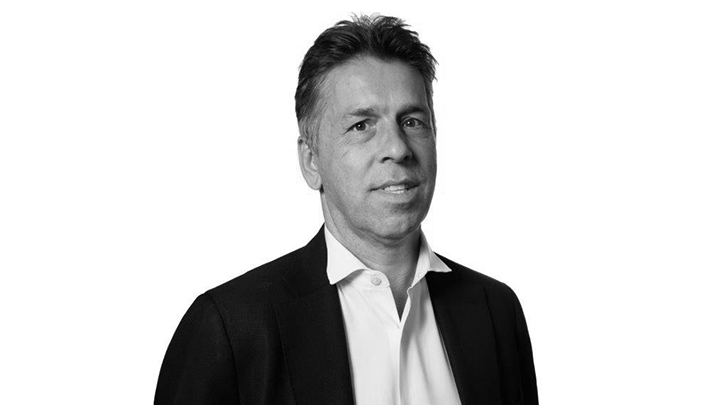 Dietmar joined Pendragon on 20 April 2020 as a Non-Executive Director and assumed the role of Senior Independent Director with effect from 25 February 2021. Dietmar brings a wealth of experience to the board from his extensive executive career in the automotive, banking and sports management sectors.

He currently serves as Chief Operating Officer of AMB Sports & Entertainment and prior to that, held the position of President and Chief Executive Officer of Mercedes-Benz USA and Head of Region, NAFTA Mercedes-Benz. 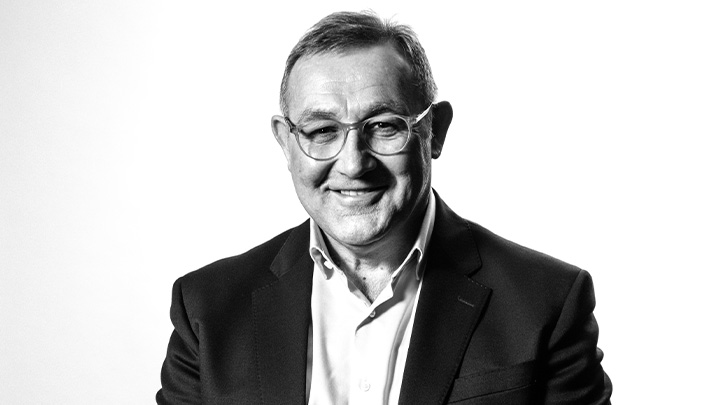 Having spent his entire career with Pendragon businesses, Martin became Operations Director in September 1995 and Chief Operating Officer in November 2001.

Martin’s extensive knowledge of Pendragon’s operations ensures he continues to be able to advise the Board as to the most appropriate operational action and response to changes in the automotive retail sector. 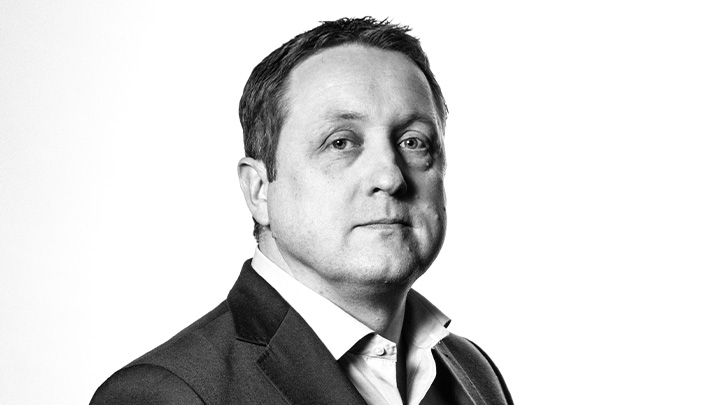 Mark joined Pendragon on 08 April 2019 from Ten Entertainment Group PLC where he held the position of Chief Finance Officer since taking it through its IPO in April 2017. Prior to this Mark worked at Home Retail Group PLC, including roles as Argos Finance Director, Director of Group Finance and Investor Relations Director.

Since joining Pendragon, Mark’s wealth of accounting, financial and investor relations experience continues to add significant value to the Board. 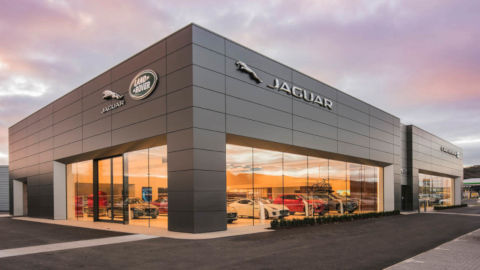 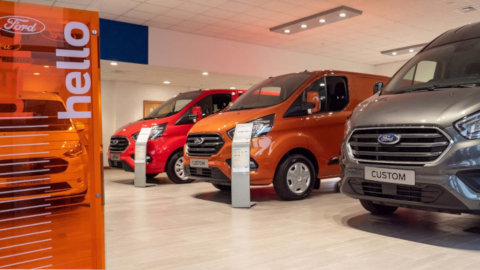 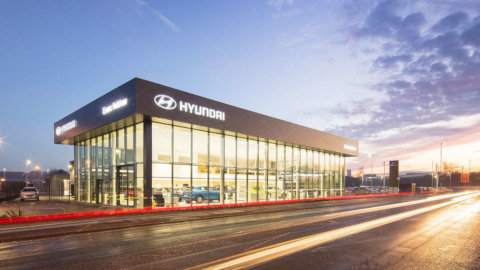